This set contains 4 new functional stairs, 3 functional railings, 3 assorted fences and a set or decor railing attached from the ceiling. They come in various style and swatches to offer you flexibility in designing interior, and mostly, even more choice !

They’re not perfect, but very close to it. Because of software limitations, it is not possible at the moment to make absolute perfect stairs, and that’s the reason there is so few options available out there. For those who wants to know why: some parts need vertex paint to work as they should, and tsrw can’t open blender file, and blender can’t export in wso (the format of tsrw). So I need to use Milkshape as a bridge but then I have to export in .obj and obj doesn’t retain vertex paint. I had to make a compromise: I sacrificed the landing so it would actually appears correctly.

So right now, what are the known issue that I can’t fix:

I really hope you’ll like them anyway and that they’ll improve your game ! 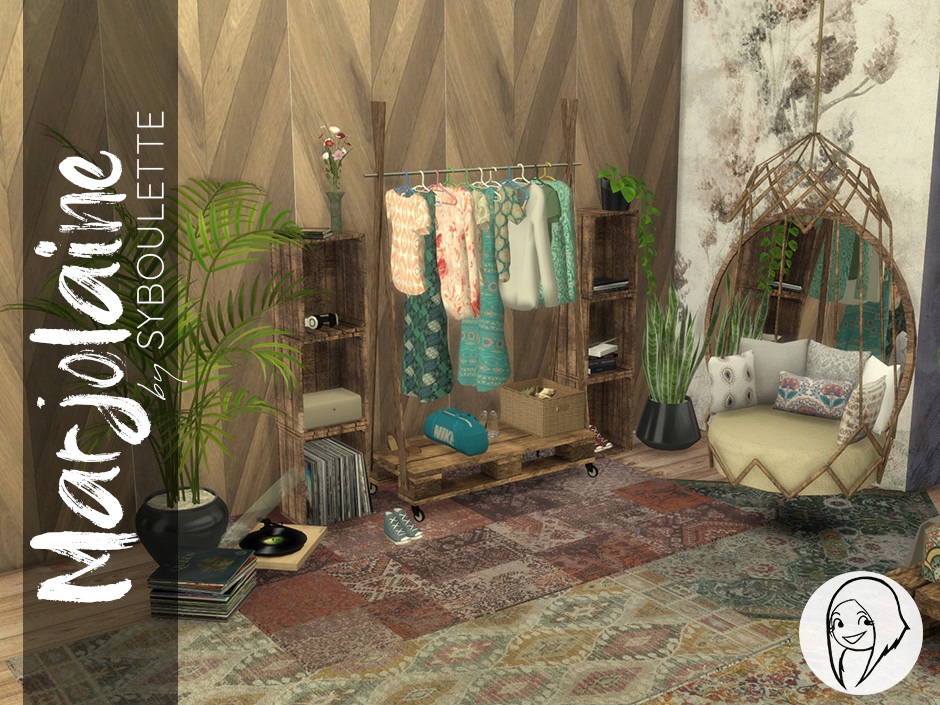