When they announced the Dream Home Decorator DLC I was pretty excited because for once the gameplay matches the build part of The Sims 4 that I like so much. So I immediately wanted an alpha version of a designer office, but also more items to decorate what could be any designer/architect office. But as usual, everything is basegame compatible !! I also included functional vending machines, using the mini mod from my favorite creator, @Ravasheen.

Although the gamepack did not turned out as good as it was announced and kind of glitchy, I do love the new office building of my Sim… ! The build lot will be available for download later, after I finish another set that will be completing it nicely… (*teasing*) 😉

DON’T FORGET TO GET RVSN’s VENDING MACHINES MODS TOO !

Let me know if you encounter any trouble with my content !
Previous
Next 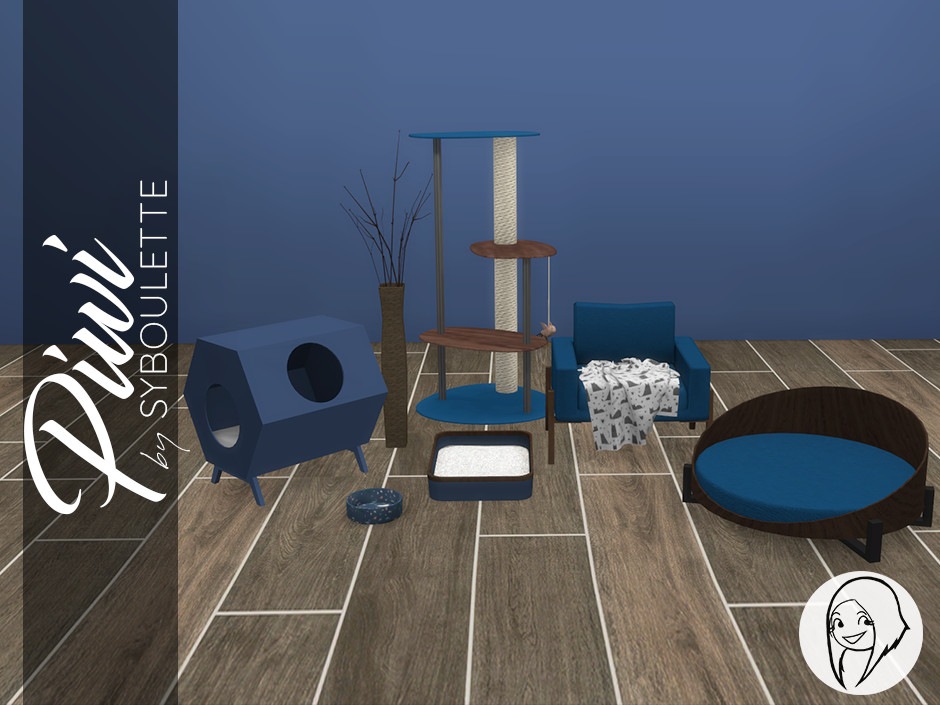